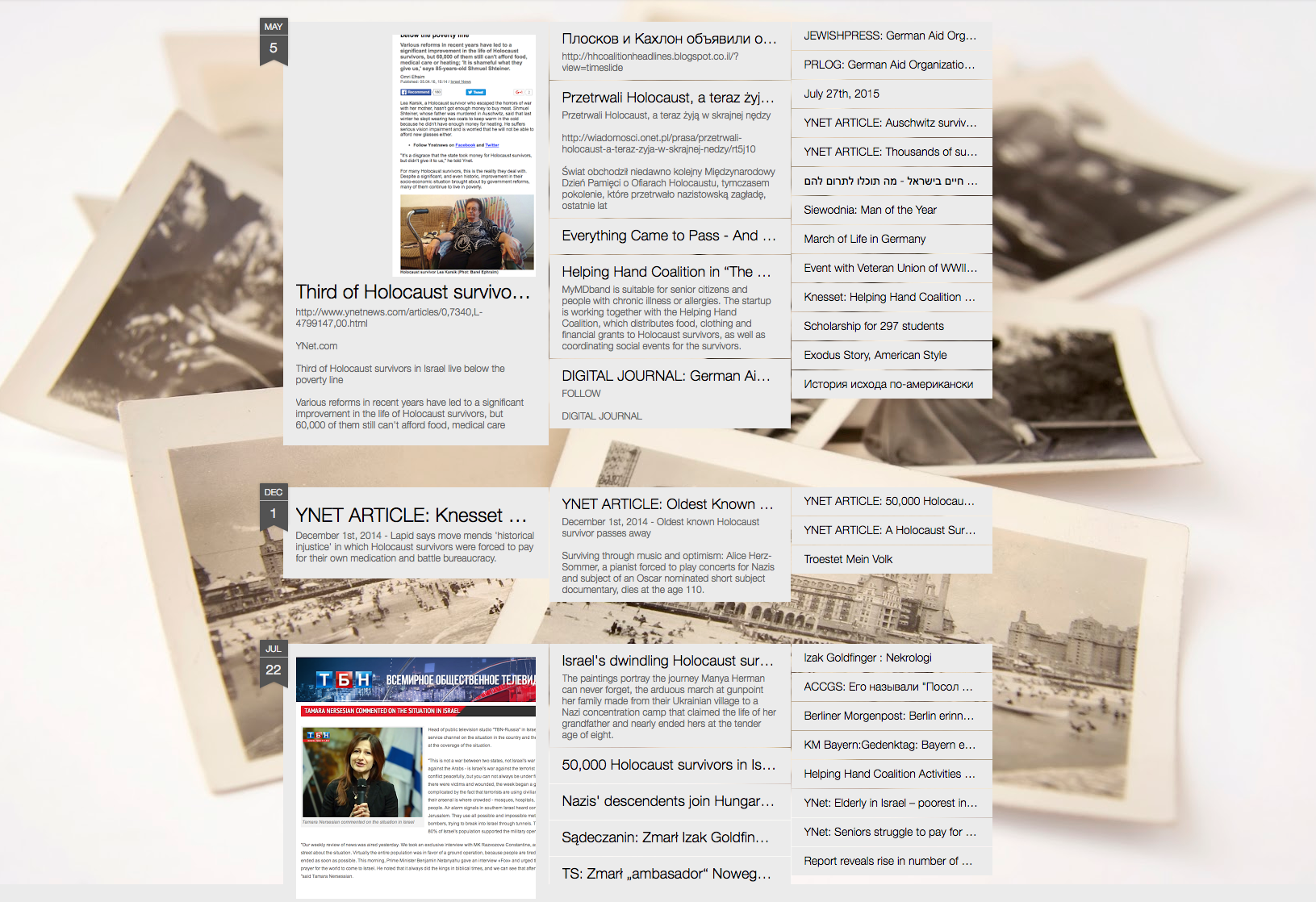 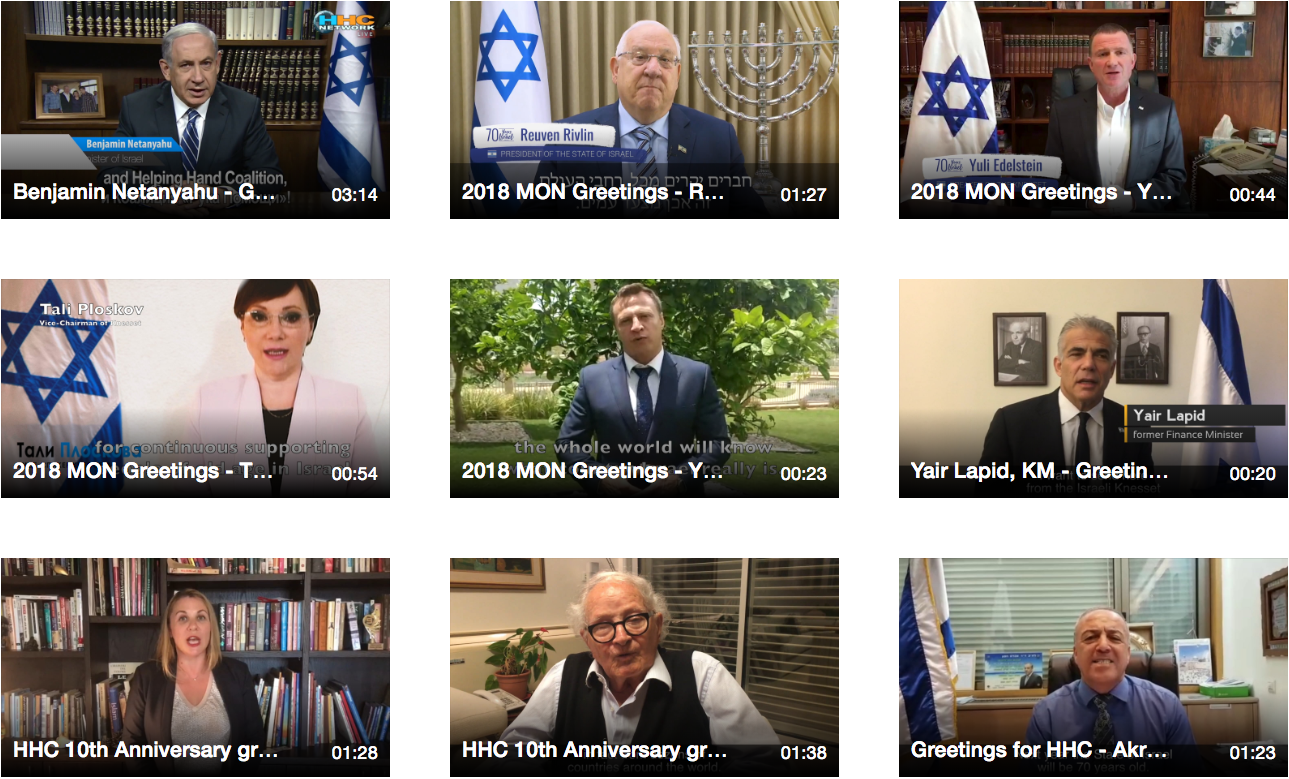 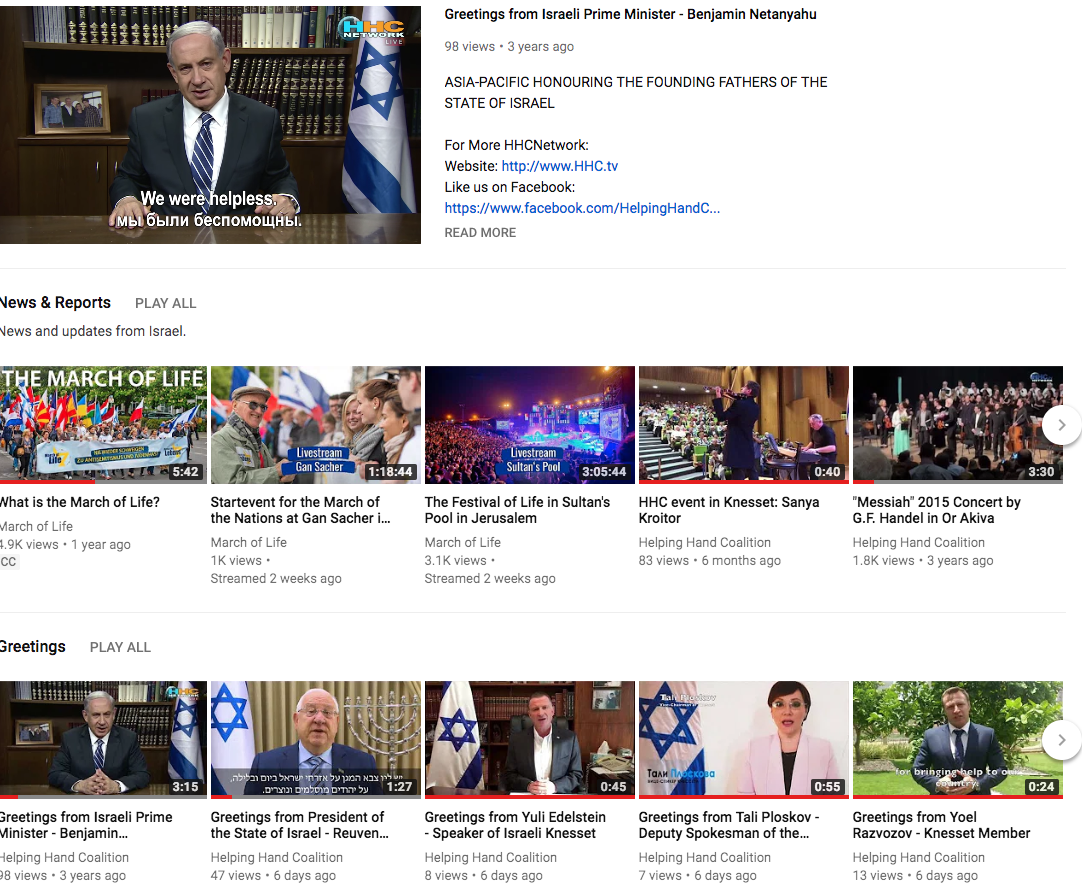 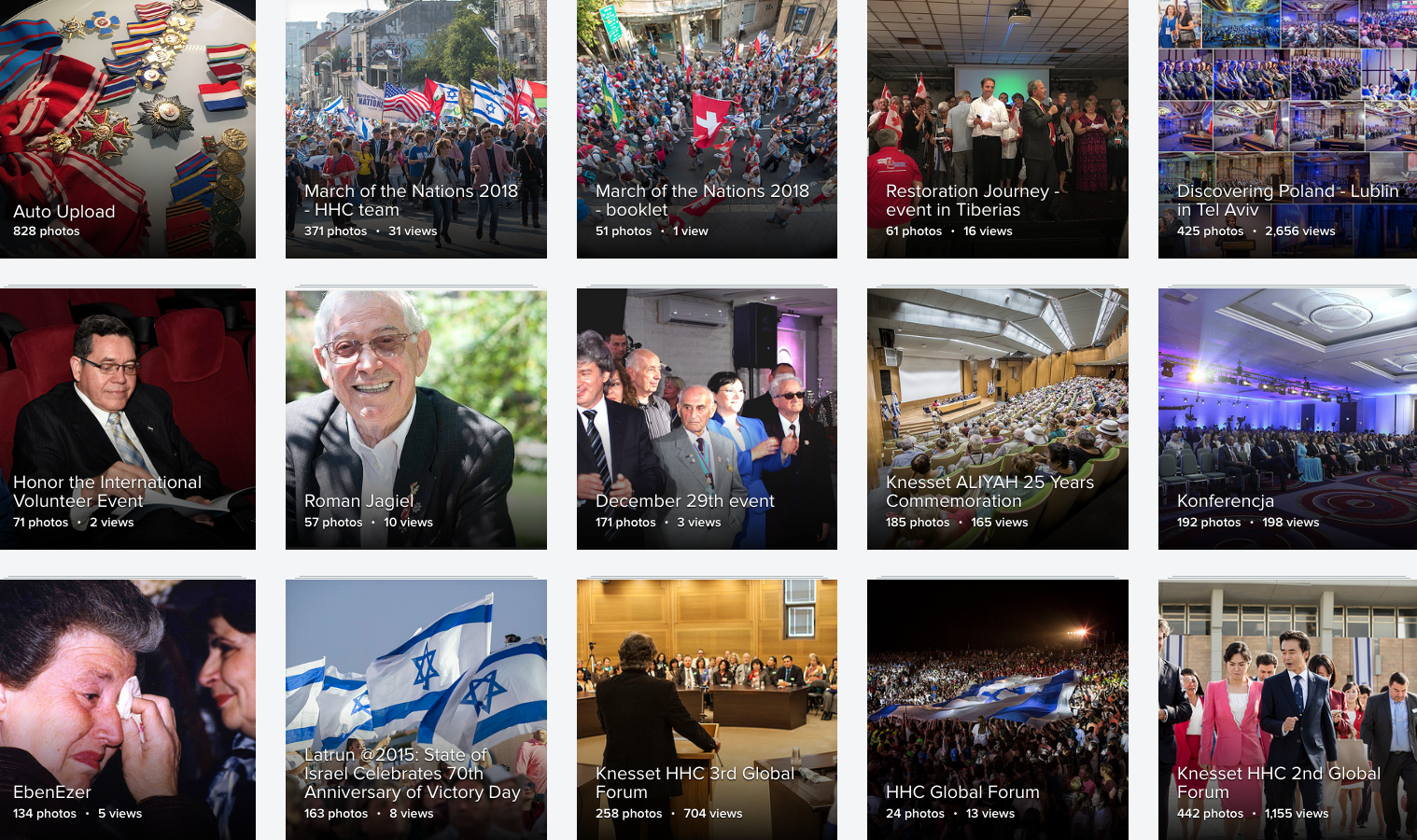 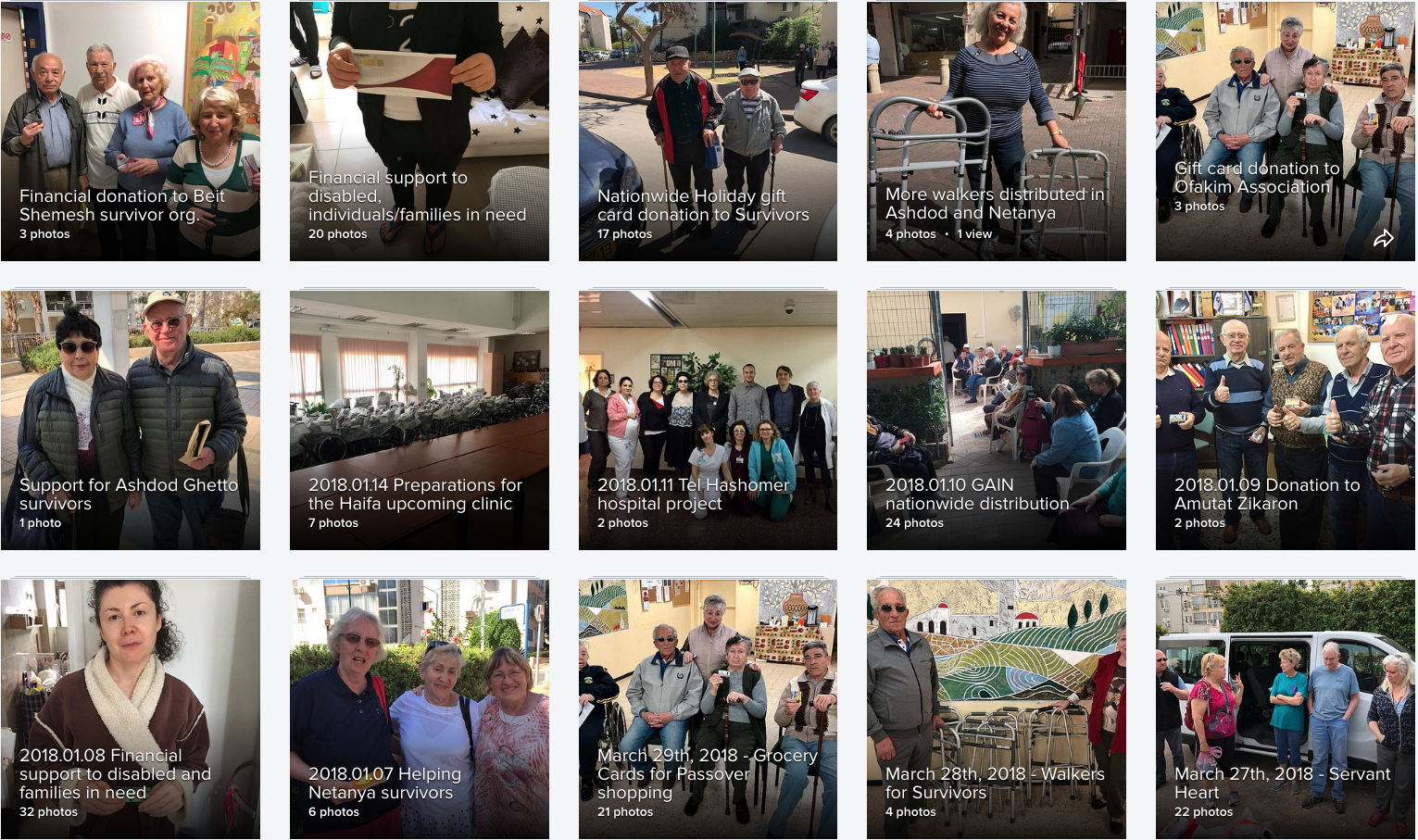 From Migdal haEmek to Jerusalem

June 29th, 2017 – Several years ago Helping Hand Coalition for Israel (עמותת יד לעזרה ישראל) initiated the Bar Mitzvah Project, to help the Holocaust survivors fulfill one of important Jewish traditions – Bar-and Bat-Mitzvah. Today more than 60 survivors from Migdal haEmek, a small town in the north of Israel, participated in the Project and traveled to Jerusalem where the ceremony was performed for them.

According to Jewish traditions, when children come of age (12 years for girls and 13 – for boys), they start bearing responsibility for their own actions and therefore become bar- and bat- mitzvah (son and daughter of commandments). Before that time the responsibility of children’s upbringing and teaching the commandments rests on the parents. A special ceremony of Torah reading is held for children when they come of age. Holocaust survivors were denied this opportunity because of the war, but now the Project makes it possible for them not only to have the ceremony, but to have it done in Jerusalem.

The survivors visited the tunnel and had a tour of the synagogue at the Western wall. After that a beautiful ceremony was performed for them by the Chief Rabbi of the Western Wall, Shmuel Ben Tzion Rabinovich. The honor of bringing out of the Torah fell on Gennady Edinzon, and several people read from the scroll. Everyone was very touched and excited. The day was concluded with celebratory lunch, singing of favorite songs and presentation of certificates to all participants.

A press release by the Absorption Ministry office of Migdal haEmek thanked the organizers of this event – Tamara Isakovich and Raisa Malinskaya, who head the survivors’ department in the municipality; Fani Tevlovich, who heads the Absorption office; Yehuda Davidov, who helped to organize the trip and made sure it would go smoothly; and vice-mayor of the town Sergey Oklander. Special letters of thanks were sent to the Minister for the Holocaust Survivors’ Affairs Gila Gamliel and to the Chief Rabbi Shmuel Rabinovich.

“We hope that more survivors over 80 years of age would be able to go to Jerusalem next year to perform bar-and bat-mitzvah” – concluded press release.

Tagged as: Helping Hand Coalition for Israel, Survivors of the Holocaust