Hanukkah, the Festival of Lights, is quickly approaching. In festive spirits, a group of twenty of survivors from the Belarusian Refugee Community, based in Netanya and led by Evgeny, came to the HHC Caesarea Villa for an afternoon of music, stories, community, and joy. Bozena Gasiorowski, director of the Shalom House Project, introduced the group to the afternoon’s performers, Alyosha and Jody Ryabinov, and their friends, Claudia and Offra before the concert began.

Alyosha performed original compositions for the survivors, who felt the music touch their hearts with each note that was played. In-between songs, Jola, one of HHC’s amazing volunteers, read from the Torah, “I lift up my eyes to the mountains—where does my help come from? My help comes from the Lord, the Maker of heaven and earth.” (Psalm 121:1-2)

Singing a song to accompany the psalm, Jody explained, “When we sing the Scriptures, it brings peace in our hearts and to the land. They are not just words; it’s a living reality with our God. So, because of that, we sing because we have joy inside, and with that comes hope.”

Before Claudia sat behind the piano to play for the audience, she shared the story of what her family’s life was like in Germany during the war. She said, “My grandparents had a hairdresser shop when Hitler came to power. My mom was ten years old and had to join a girl’s Hitler Youth group. My grandfather was a humanist and was absolutely, totally, against Hitler. [So] My mama had to go to all these gatherings without the uniform… My grandfather never changed his mind, and, for years, she [Claudia’s mother] had to go to the meetings in a red coat. He [Claudia’s grandfather] also spoke out against Hitler’s Regime and was on a list to be sent to a concentration camp. They also had Jewish customers who were friendly, well educated and nice people. And, you know, in those times when it was harder for the Jews to have their own lives, they were not allowed to come to the hairdresser shop anymore. So, my grandparents, when it was evening, in the dark, would go to the Jews homes and do their hair for them. Even when it was the time when [the Jews] knew they had to leave by train, my grandmother helped a Jewish lady sew her money into her coat. My family hated all that happened in Germany and never agreed. Even my father raised his children with this understanding, ‘Israel has to be honored. We have to bless Israel, and only those who bless Israel will be blessed too.’ That is what I knew from the beginning, and I am happy to be married to an Israeli today.”

As Claudia began playing the piano, the words of her story still on people’s minds, it was as if she was expressing her feelings of thanksgiving and joy at the defeat of Hitler’s Regime. Sadness was also etched into her piece, as if remembering those who were killed, before hope sprung back into the song like a field of flowers in full bloom. Claudia’s music inspired energy to celebrate life!

Jaws dropped to the floor when 95-year-old, Evgeny, danced with a fellow survivor after the first Hanukkah candle was lit and a festive song was played. They used the entire floor, spinning, waltzing, and enjoying the music. The happiness was contagious, and soon everyone was smiling and clapping along.

The festivities continued when a cake was brought out, and everyone sang “Happy Birthday” to Rita, HHC’s International Project Manager. It was a touching moment that was followed by a speech from Bozena and Evgeny, who also presented Bozena with a gift in thanks for inviting his group to the afternoon’s Shalom House event.

With dinner music creating an upbeat atmosphere, food was served, and chatter filled the living room. Survivors spoke amongst themselves, and also thanked Bozena and HHC’s team for such a joyous afternoon. While survivors were thanking the team, we couldn’t help but thank them for coming. A big thanks to everyone who participated in the event: Jody and Alyosha, Claudia, Offra, and our amazing volunteers, Jola and Donna. We’ll be very sad to say goodbye to Donna, who will be leaving next week; however, she will be returning next year to rejoin the Shalom House Project team! Hurry back, Donna! 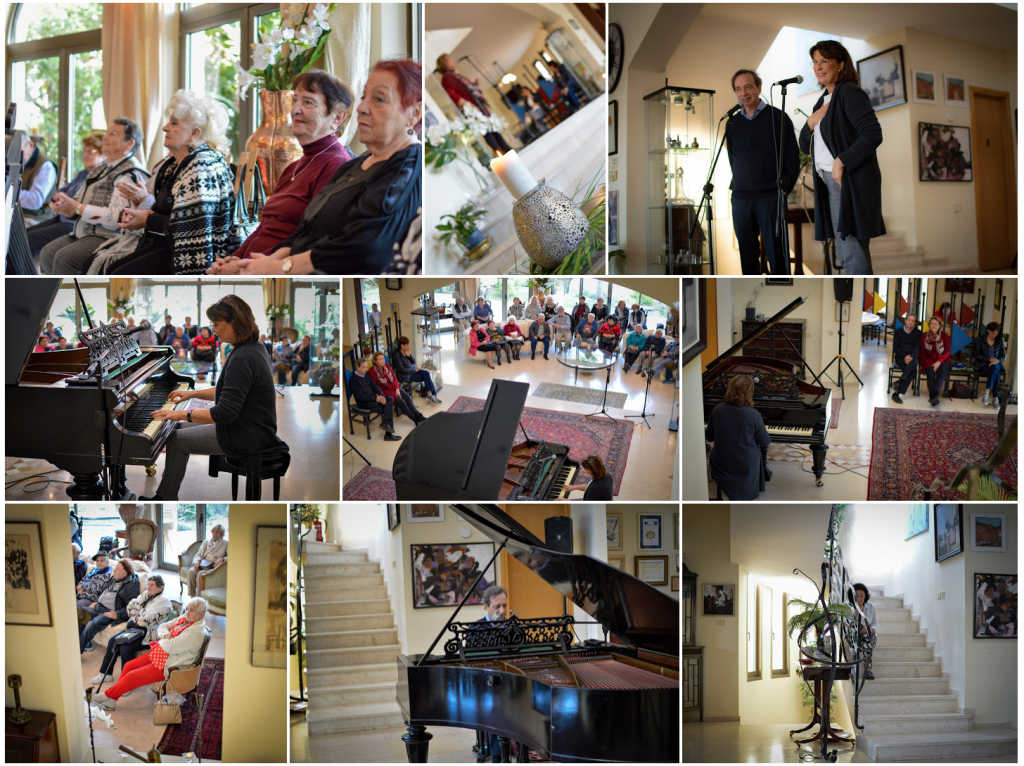 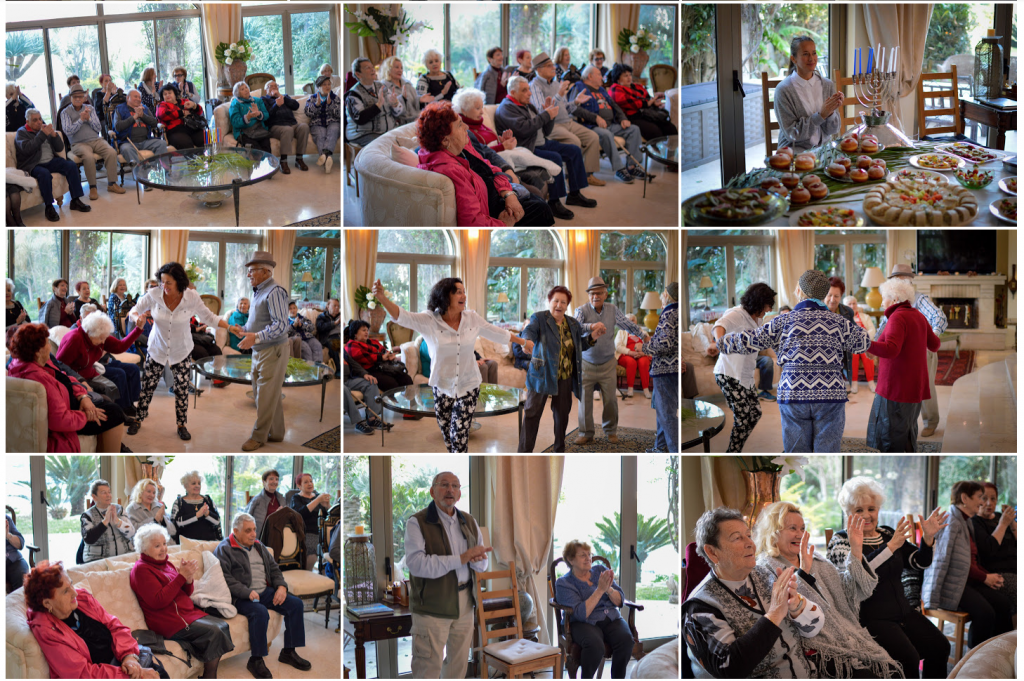 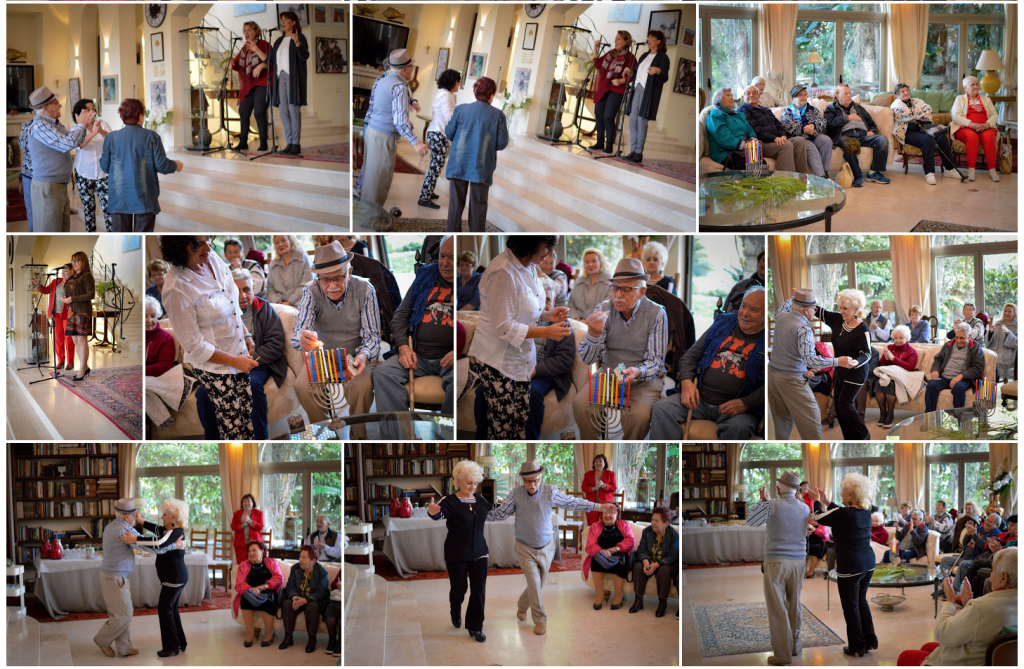 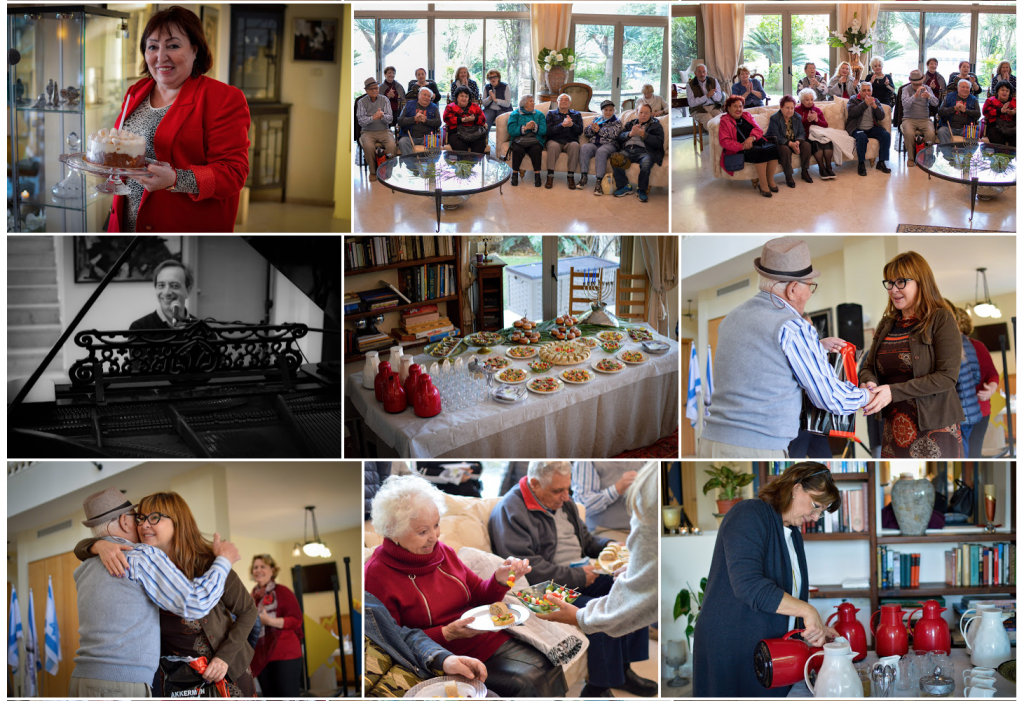 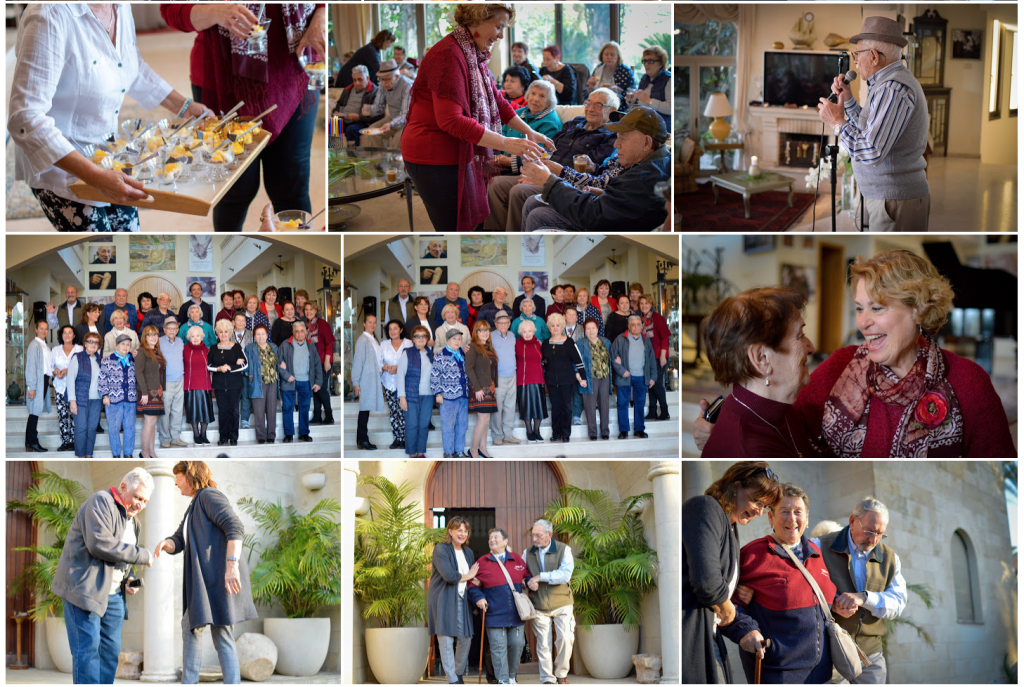 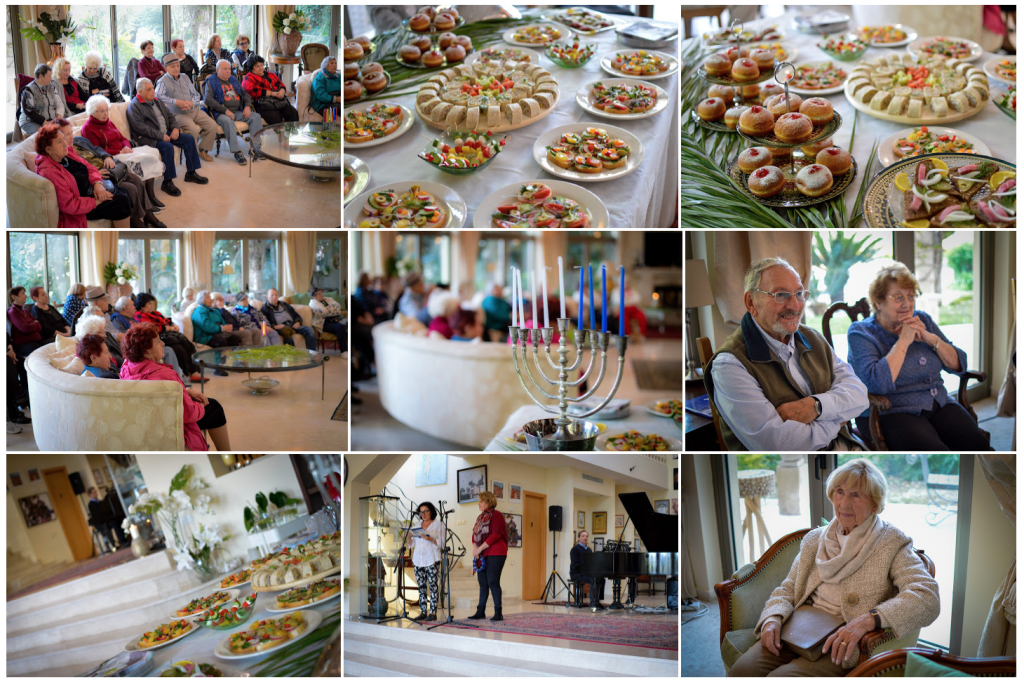