September 23rd, 2017 – September 21st and 22nd were the days of celebrating with the families, but today Luda Nosevich and 75 Children of the Holocaust and immigrants from the former Soviet Union gathered to celebrate Rosh HaShana and to congratulate the members of their Shalom Club who have birthdays in September.

Luda and her helpers made bountiful and festive food and set the tables. They are thankful for the support of Helping Hand Coalition for Israel (עמותת יד לעזרה ישראל) in giving them the budget to purchase the food.

The  survivors sang songs, read poems, danced and wished one another health and happiness for the new year. 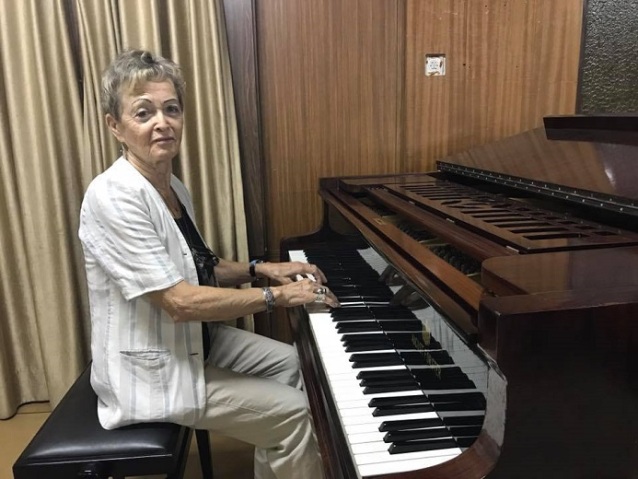