February 20th Shalom House – A Door to the Past and Present

On February 20th, Helping Hand Coalition open the HHC Caesarea Villa doors for a group from Kfar Saba and Petah Tikva to host a Shalom House event. In the group were Orna Grinman, the leader and organizer, along with Karin Grimberg, Nina Astrom, Kimmo Suomela, Edijs Veips, Silvia and George, who brought a unique piece to the afternoon’s event, highlighting their talents and also sharing their love with the 48 survivors in attendance.

At 2pm, the group of survivors, from Petah Tikva and Hadera, arrived at the HHC Caesarea Villa by bus. Smiling as they were welcomed, the survivors’ excitement for the upcoming activities emanated on their faces. Once inside, Andre and Bozena Gasiorowski, co-founders of Helping Hand Coalition, welcomed the survivors, explained the work Helping Hand Coalition has been doing for thirteen years and introduced the afternoon’s hosts.

After a short introduction, explaining their mission and purpose for hosting, the group welcomed the guests to help themselves to the food that had been prepared. With two tables set up for refreshments and canapé, the survivors replenished their bodies before taking their seats to listen to a concert that would fill their souls.

With lunch devoured, Karin Grimberg, a German painter who has been living in Israel for 33 years, stood front and center to explain the painted door she had brought to the villa. She told the group that the door was far more than an ordinary door that had been painted by a talented artist; instead, it was a historical door with a story.

In 1933 a German professor ran away from Hitler and came to a mountain of sand where he built his house, growing a family within its walls. This professor would later go on to become a minister in the Israeli government, and Karin had gotten the door to share a special message.

Karin explained that the door was a door to the past and the present. She said, “Before, we had pictures in black and white; now, we have colorful pictures.” Taking the professor’s door, Karin had painted a fruitful palm tree in the center with scriptures from the Torah written in Hebrew around its edges. When speaking about the reason for the palm tree, Karin said, “You are like the palm tree. Palm trees point up to God and the righteous who blooms like a palm tree, even if he has gray hair, he will be blooming and bring fruit to God.”

Leaving the audience with words to ponder upon, Karin thanked the group before taking her seat. Orna then introduced the musicians who had come from Europe to bless the people of Israel. She told the audience that Nina Astrom was a Christian with a heart for the Jewish people and also minsters in prisons around the world, spreading the love of God wherever she goes.

“This event is for you,” Nina said when Orna handed her the microphone. “You can think of it as a concert, but I’d like to think of it as us sitting around the living room talking. I like music because it is my work, but what I like is to see your eyes. This is precious.”

Opening the concert with a song called “Mary Did You Know,” Nina’s voice carried throughout the villa. As she sang, you could feel her uplifting, joyful, and loving personality pouring into every song performed.

Nina has performed all over the world, in a multitude of cultures. Speaking with a humble heart, she encouraged the group that, “there is a worth in every human being that many people do not understand. But God created you to be who you are. Everything about you is unique. The world has told you something else; but, God says, ‘I want you because I made you. Your home is with me.’”

One of the songs Nina and Kimmo Suomela, incredible guitarist and back up vocalist, performed was called, “Freedom in the Prison Walls.” The lyrics spoke of all the prisons Nina and her band members had visited, sharing that there is freedom in God, even within the prison walls.

The sound of their music was a mixture of soul, jazz, and folk, bringing forth the messages of hope, peace, safety, freedom, love, and wonder. At the end of the musicians’ performance, a shout of applause and “Bravos” erupted in the villa. The afternoon had drawn to a close, but the survivors were not ready to go home. They chatted amongst themselves, marveling at the fantastic concert, and thanking Nina for sharing with them.

Lives were blessed, and hearts touched at this event. Helping Hand Coalition thanks Orna Grinman for organizing such a wonderful event, along with her group, who created a delicious spread of food and amazing entertainment for the survivors. Also, thanks to the survivors for joining in with the event and sharing their enthusiastic spirits with the group, along with Helping Hand Coalition’s team, who provided translation and assistance.

If you were inspired by this event and would like to host your own event, email us at Shalomhouse@hhcoalition.com or visit our Host an Event page to learn more! 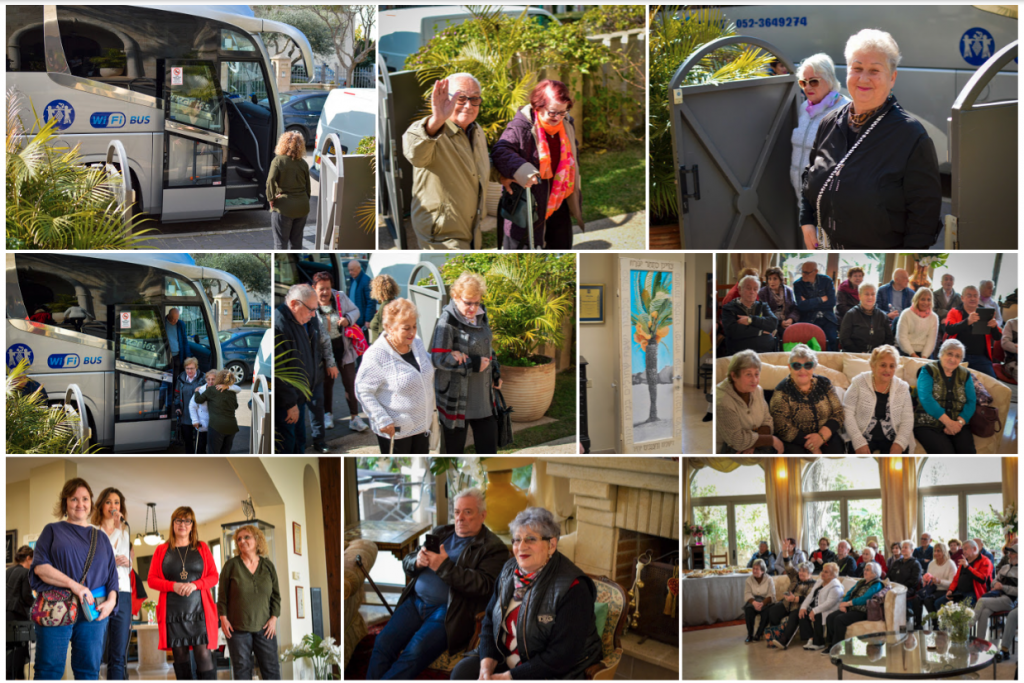 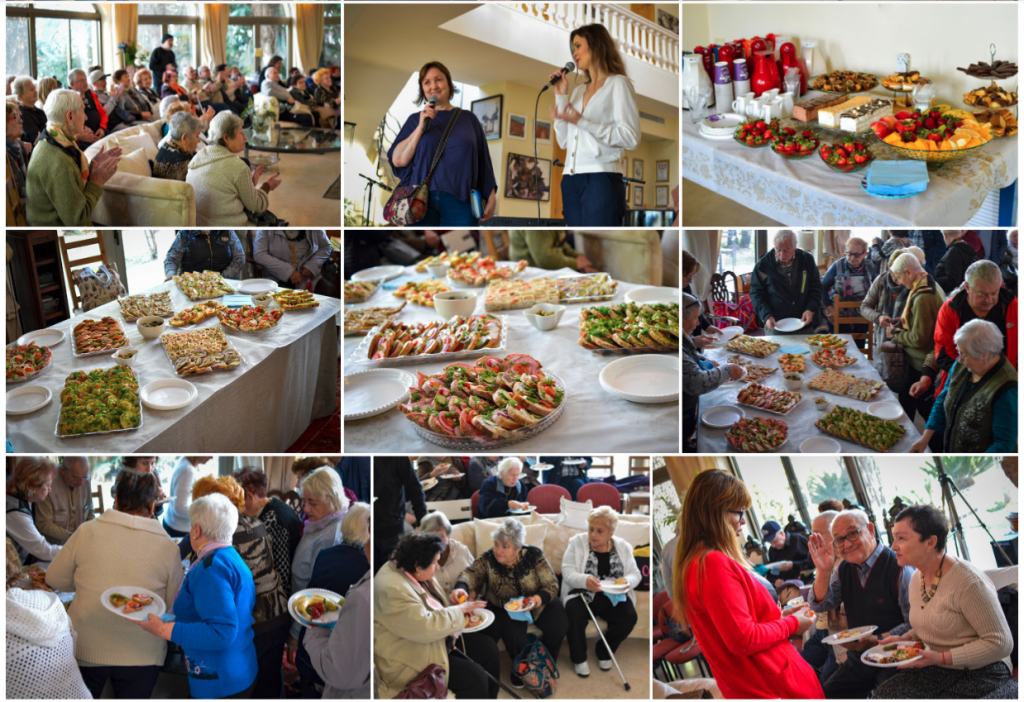 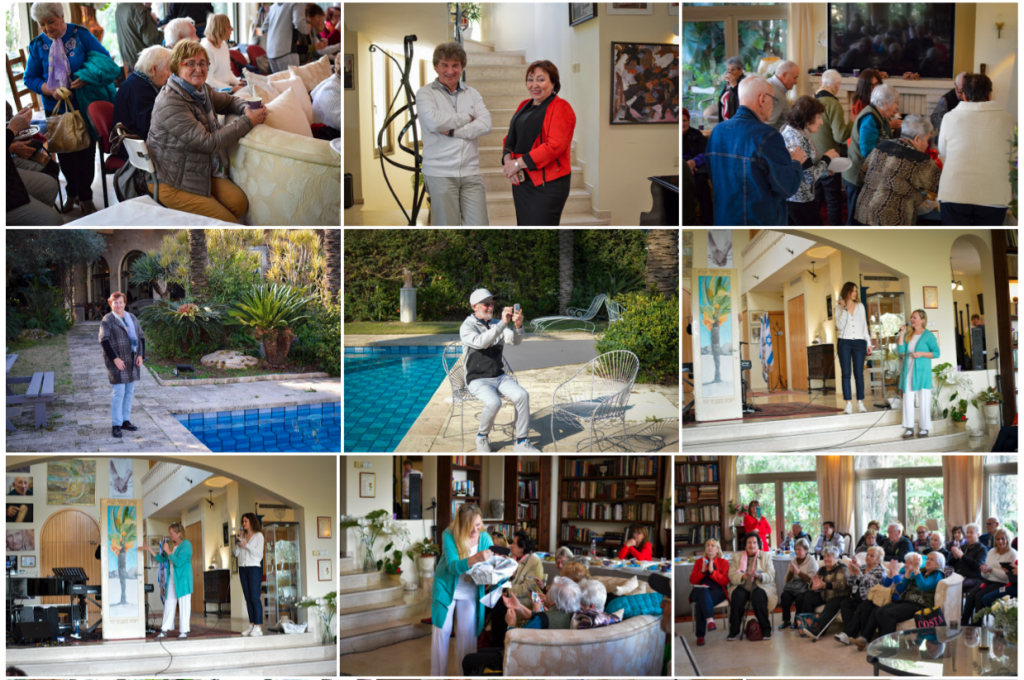 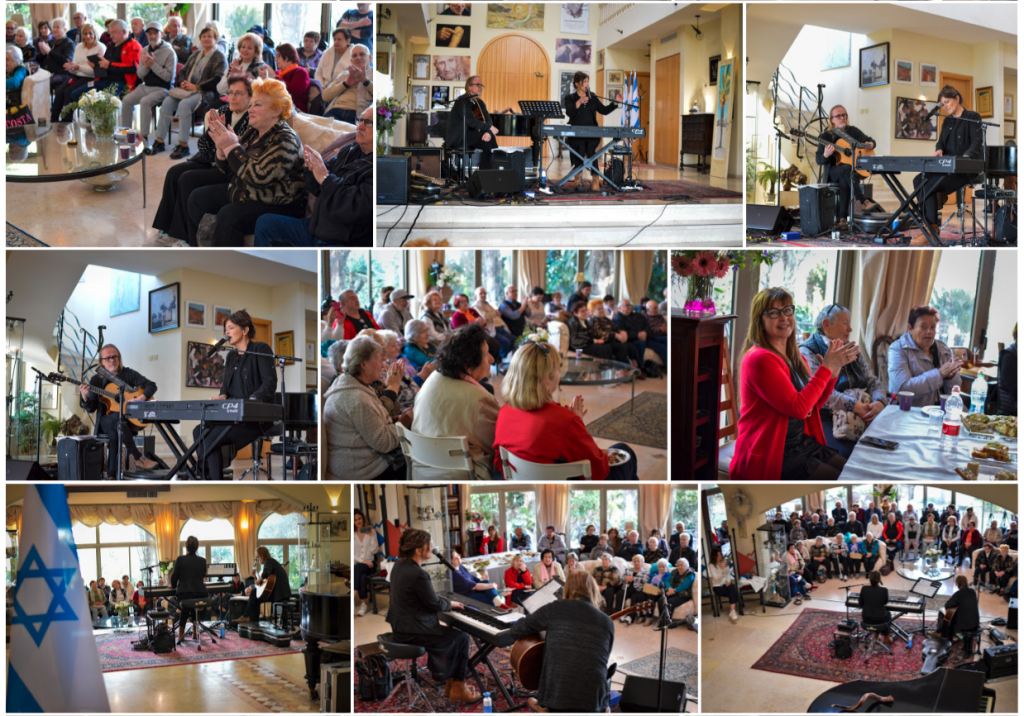 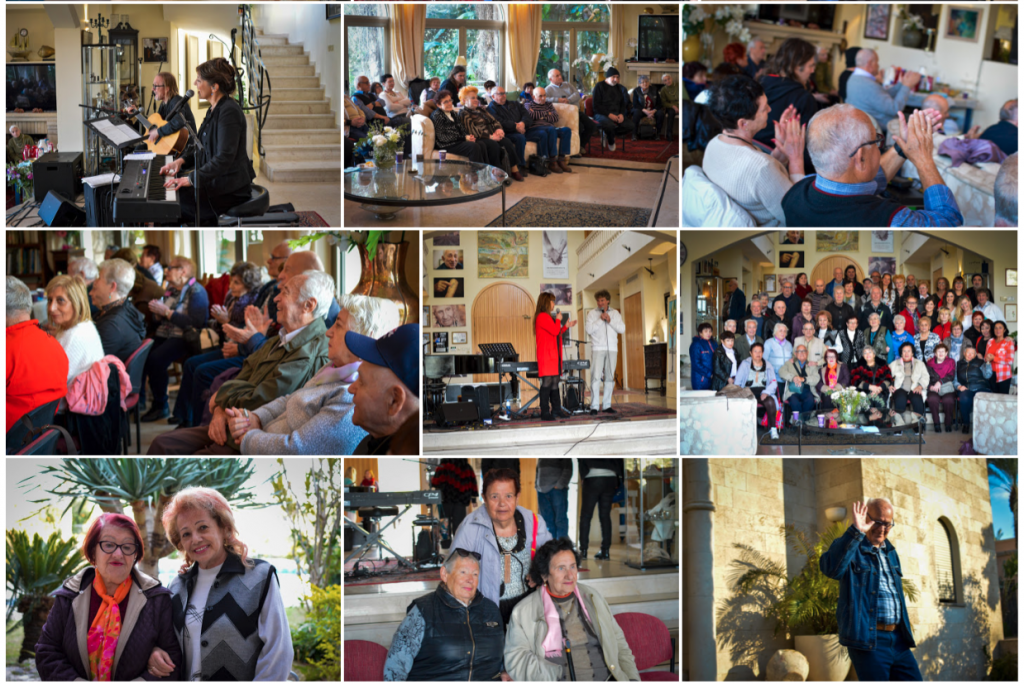 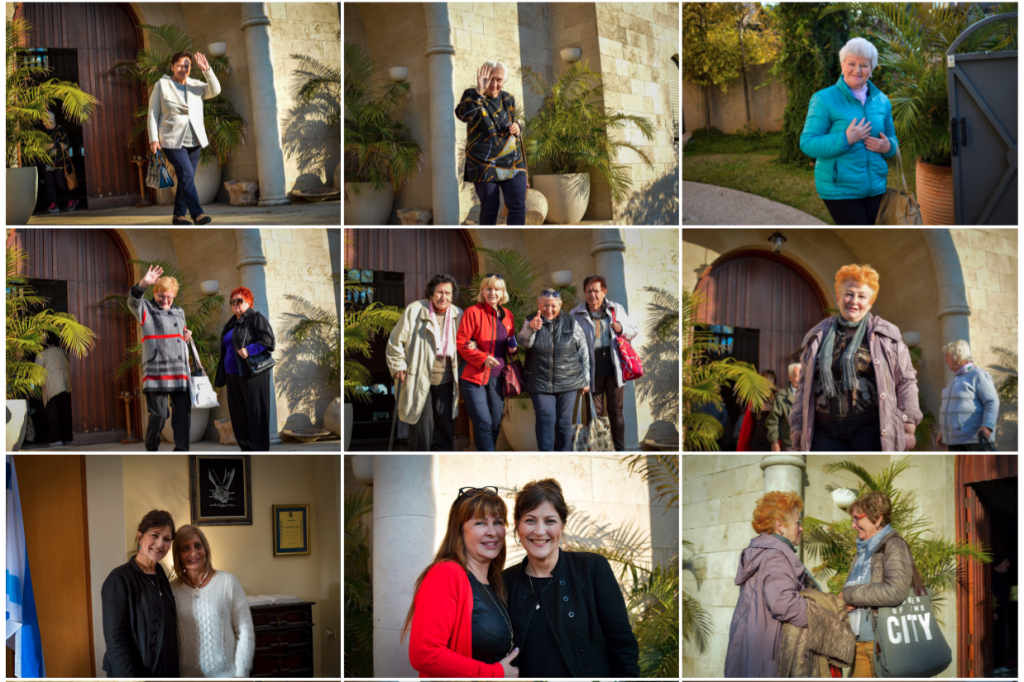