Each week, the Shalom House Project is privileged to host artists from around the world to perform for the survivors of the Holocaust. On March 3rd, the HHC Caesarea Villa welcomed eighteen survivors from Children of War, based in Netanya, to attend a concert by Maurice Sklar. An incredible violinist who has performed with the British Philharmonic Orchestra and in front of thousands of people, Maurice filled the Villa with sweet melodies, both old and new, for the audience’s enjoyment.

Introducing this week’s guests, Andre and Bozena Gasiorowski, co-founders of Helping Hand Coalition, took a moment to share their appreciation for the survivors’ presence. As they spoke, Batya, one of the survivors, asked if she could say a few words. Giving her the floor, Batya exclaimed, “I just wanted to say how grateful we are that Andre and Bozena Gasiorowski exist and for the work they do for the survivors.” She continued by bestowing a blessing upon Bozena and Andre, “Be well and go on, and we wish you much health and prosperity in the future.”

Proud of her ability to speak English, Batya ended her short speech by asking if she could be the translator, firing Andre from his post. With pleasure, Andre offered his helping hand to Batya as she made her way up the stairs to translate what was being said into Russian.

The concert began with Connie Wilson sharing a summary of Maurice’s career and about her close friendship with him and his wife, Devorah. Thanking Connie for her kind words, Maurice took to the stage, starting his performance with a medley of well-known Hebrew songs.

Phones in hand, the survivors were eager to remember the afternoon’s event by filming pieces of Maruice’s performance. With each song, the audience responded to the emotion and passion that the music eluded. As Hine Ma Tov was performed, the audience clapped and sang along; when Yerushalayim Shel Zahav was played, silence befell the Villa as everyone listened to the song that has since become an anthem in Israel.

For almost two hours, Maurice performed songs from the survivors’ homeland, famous scores from movies such as Schindler’s List and Fiddler on the Roof, a portion of Vivaldi’s Four Seasons, and popular songs like Somewhere Over the Rainbow and The Prayer. Dedicating one of his last songs to his son, Josiah, Maurice poured his sorrow and longing into the composition as he played Bring Him Home, a piece from the famous musical Les Miserables, on the violin. It was a touching moment that connected the audience to Maurice as he shared from his heart about his son’s sudden passing in December.

With a standing ovation and cheers from the guests and survivors, Maurice bowed before exiting the stage. Joining Andre and Bozena at the front, Mila Fleitman, leader of Children of War, presented the hosts and performer with gifts before sharing her appreciation towards Maurice and the Shalom House Project for another incredible afternoon.

“Dear friends, this Shalom House of Bozena and Andre Gasiorowski is always filled with wonderful music, but, today, this house was filled with divine sounds of music.” Mila went on to share about her grandfather, a famous violinist, and how he served in the musical unit in the army, as his contribution to his homeland during the war. She said, “When Maurice played this song to say come back home to the survivors, I was dedicating the song to my grandfather.”

As Bozena, director of the Shalom House Project, invited the survivors to enjoy lunch, she stated, “I hope I kept my promise to you. I told you in the beginning that this would be a beautiful enrichment for your soul. I hope you enjoyed it as much as I did. My stomach is still turning from the music, but, nevertheless, we have a second part of this event, which is not only for your soul and spirit but for your body, so please enjoy!”

Decorated on plates, delicious food, prepared by our incredible volunteers, was served to the survivors for their nourishment. With tea and coffee poured and distributed, the last portion of the afternoon was one of fellowship as the guests spoke to the survivors and amongst themselves.

Taking one last group picture and giving another round of applause in appreciation, the survivors exited the Villa and boarded their bus to return home. Helping Hand Coalition wants to thank Maurice Sklar, his wife, Deborah, and Connie Wilson, for coming to the Shalom House and sharing your hearts with the survivors. It was an unforgettable afternoon that we look forward to repeating when you come back in the near future! Also, thanks to Children of War for attending the event, and Helping Hand Coalition’s team who prepared the food and served everyone throughout the afternoon!

Every week, we are speaking into the lives of the survivors and blessing them with performances from talented artists, but it wouldn’t be possible without your donations and support! If you’re interested in supporting the Shalom House Project, please visit our SUPPORT page! 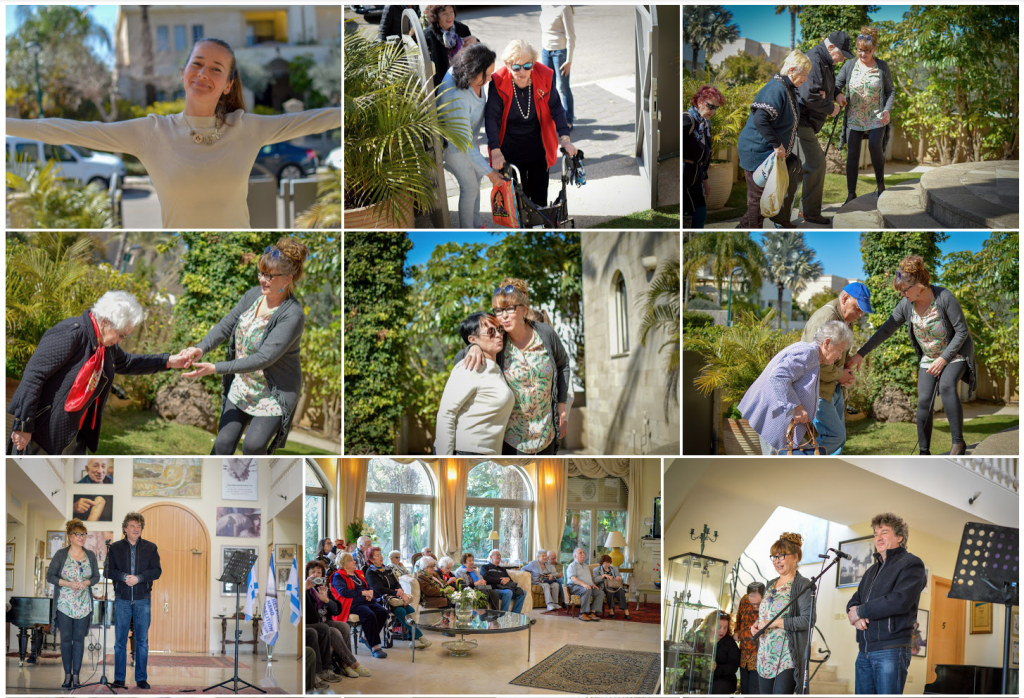 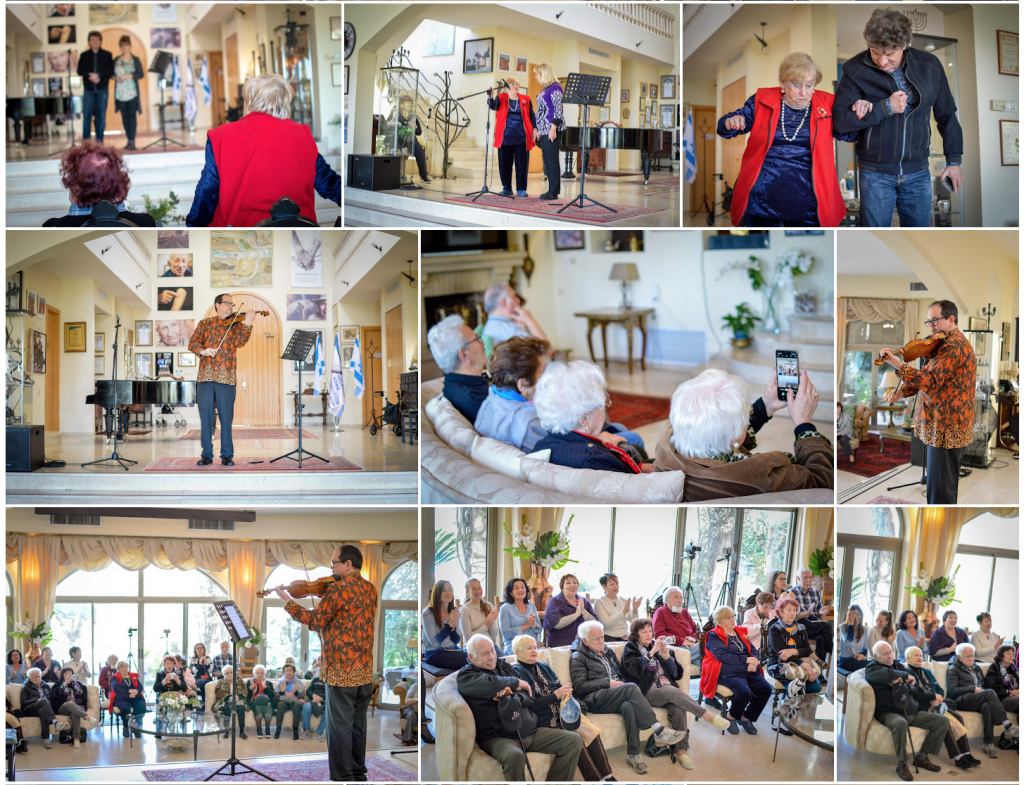 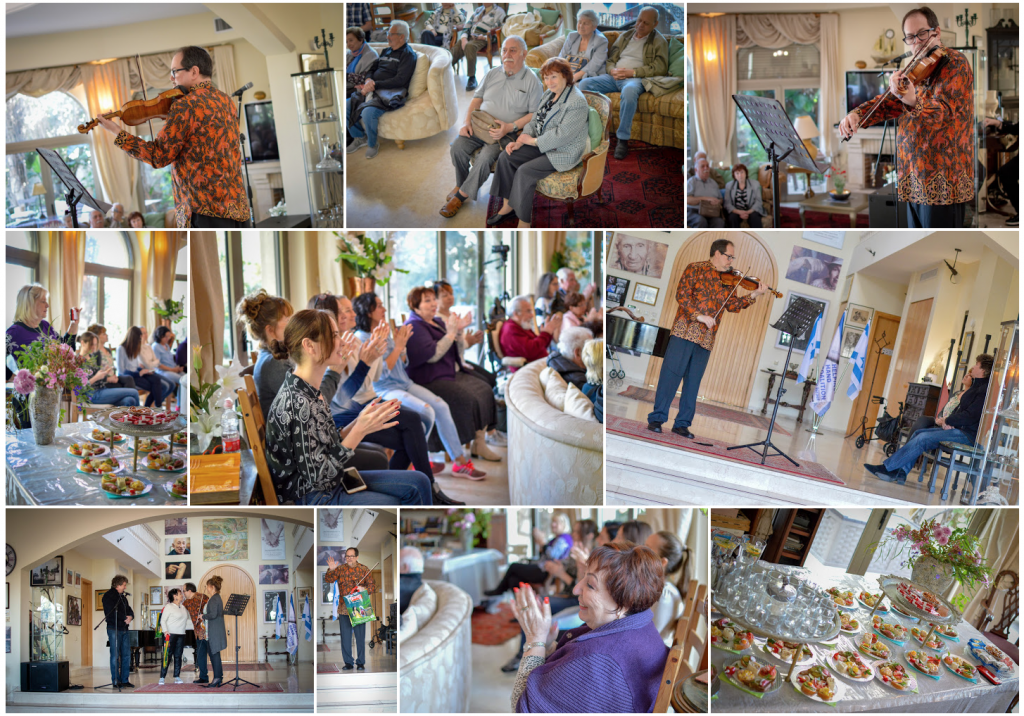 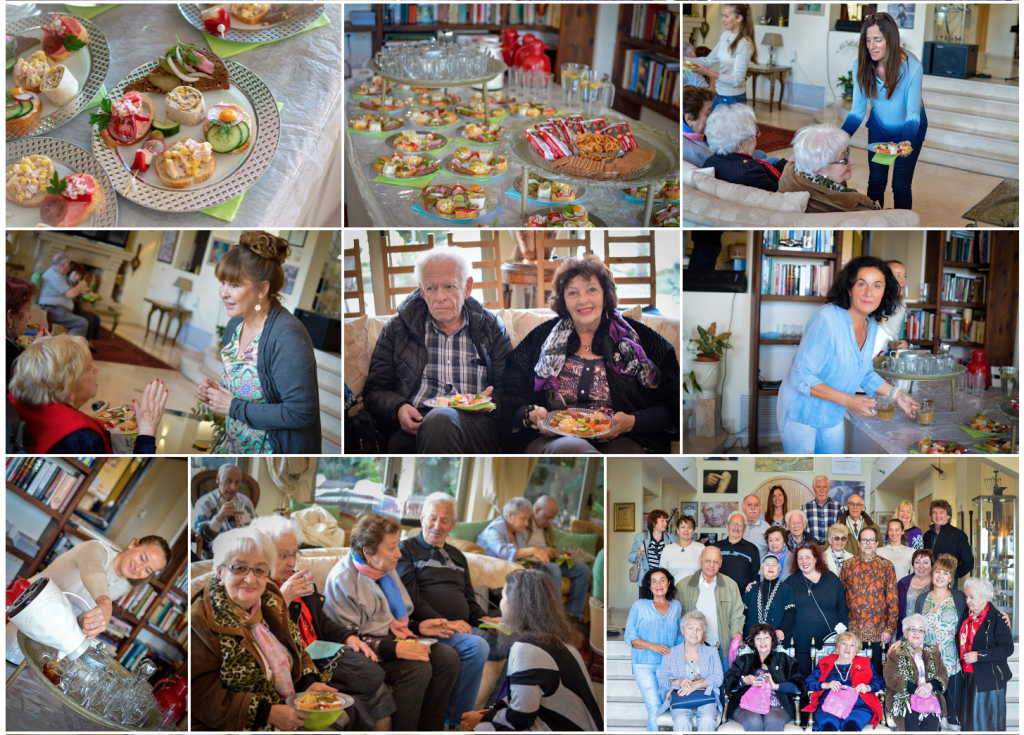